Vitsa is one of the most beautiful villages of Zagori region, located at the beginning of Vikos gorge with an exquisite view of the natural beauty. The whole area and the imposing natural landscape will definitely enchant all visitors travelling them to another era. It is an ideal spot for those who would like to spend their holidays visiting other places and sights of Zagori easily and fast.

Vitsa is one of the largest villages of central Zagori. It is situated at an altitude of 955m on a mountain slope near the Vikos gorge with roads linking to Greek National Road 6. Easily approachable, it is only 37 klm far from the city of Ioannina.

The village is divided by a chasm in two districts that were once different villages called Ano Vitsa and Kato Vitsa (Upper and Lower Vitsa). These two villages were always considered as more or less one village, due to their small distance. All structures follow the traditional architecture of Zagori villages built of a local stone.

Photos from the region of Vitsa 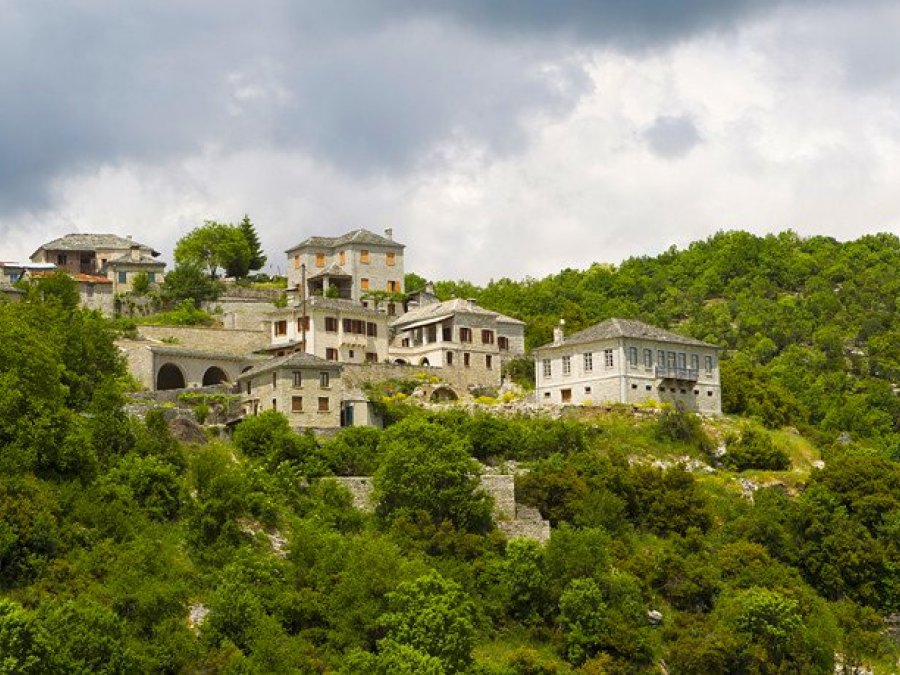 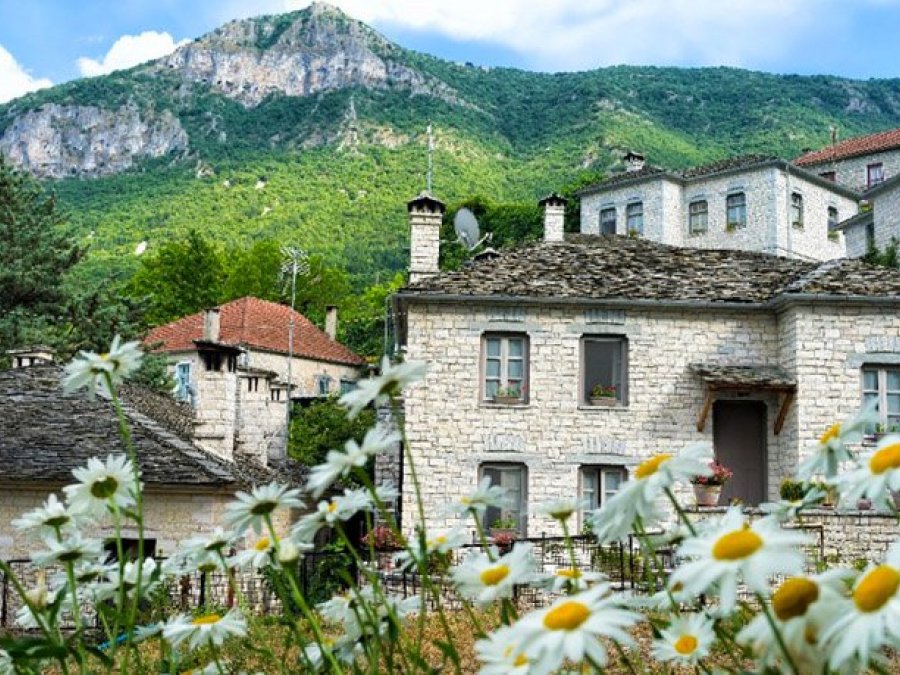 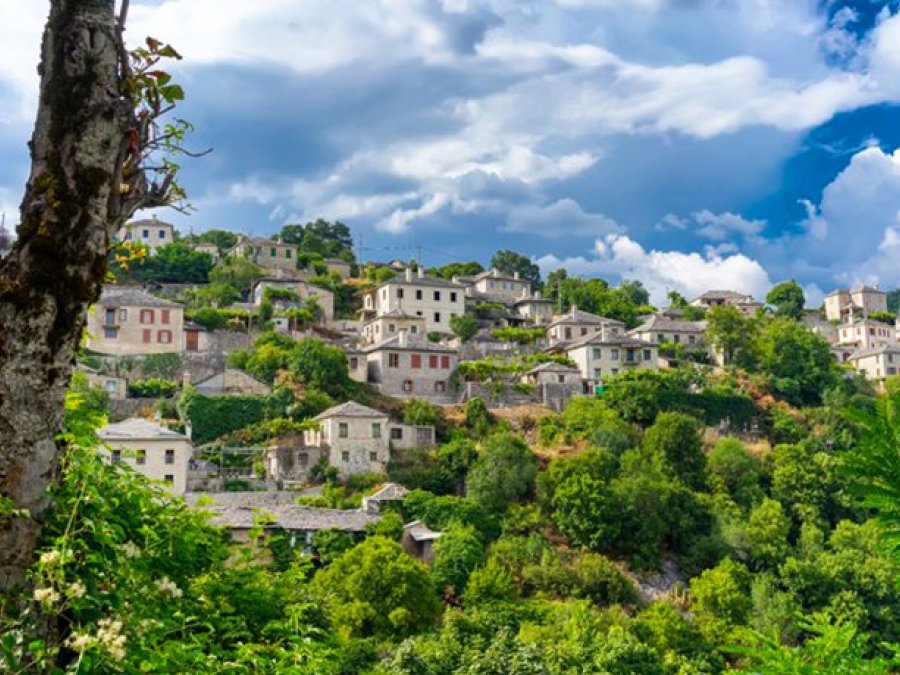 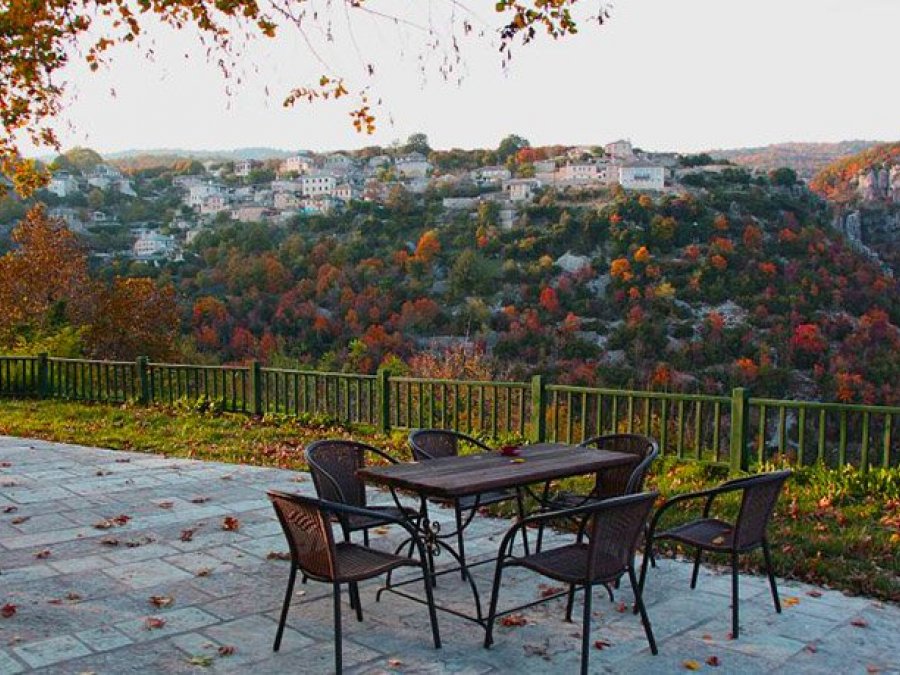 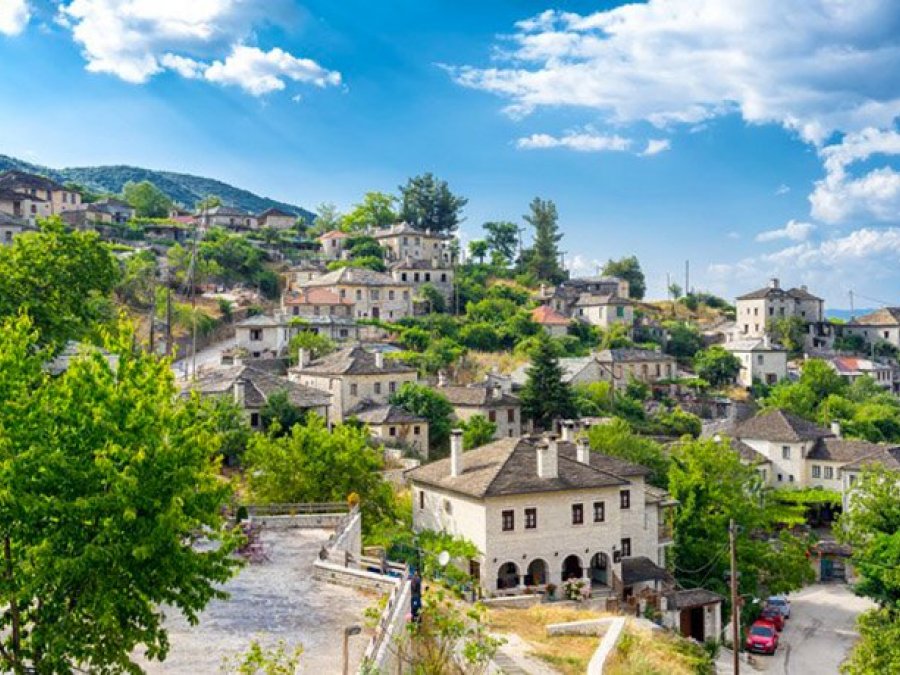 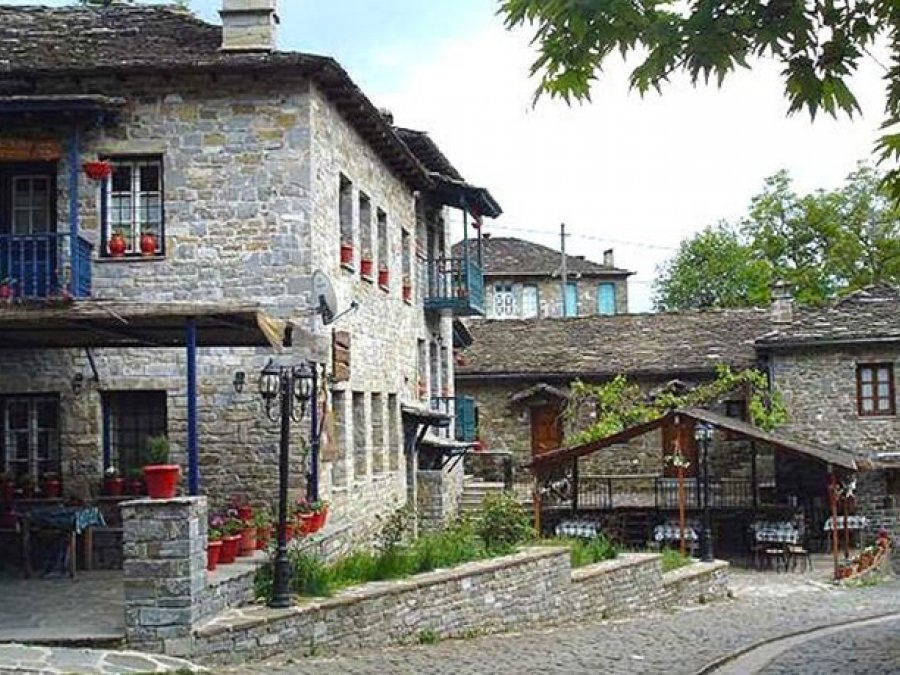 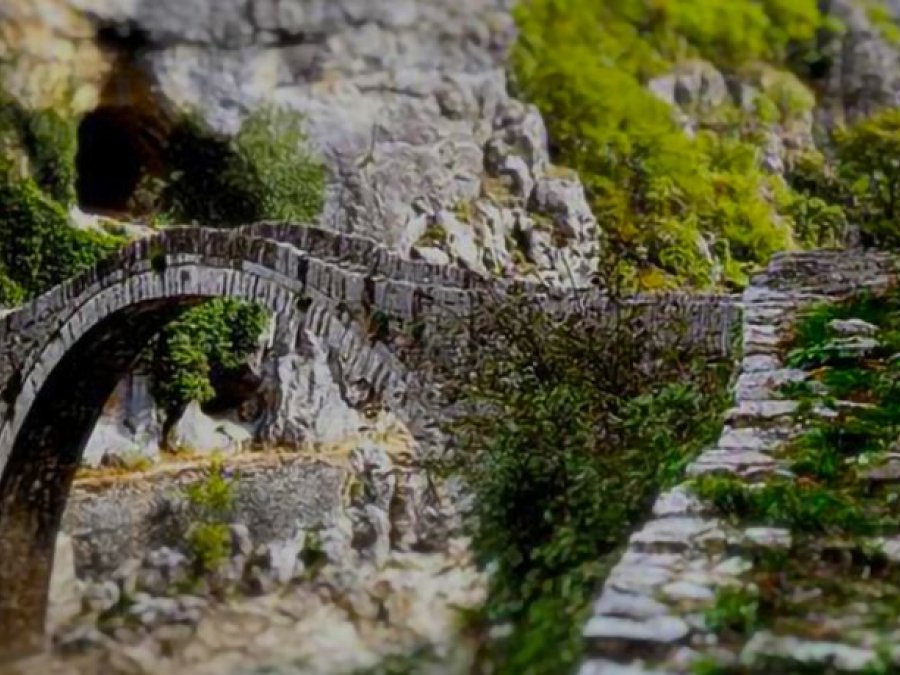